To share your memory on the wall of Francis Wood, sign in using one of the following options:

Pete was born in Menomonee, Michigan on August 25, 1939 and spent his early years in Marinette, WI. At age 14 he became a radio announcer (WMAM) the beginning of a career in broadcast journalism that lasted for years. He spent his teenage years as a Sea Scout aboard the “John Fillinger” where he acquired his love of sailing and earned the nickname “Moby”. He played his trumpet with the Twin City Five, a group of young musicians, and saw many outstanding musicians, including his idol, Louis Armstrong, at The Silver Dome.

He and Jane lived in Madison, WI, where he renewed his jazz playing, sitting in with Doc DeHaven at the Pirate Ship while finishing his degree at the University of Wisconsin and working in broadcast journalism as a weatherman and radio announcer (WKOW, WISM).

Pete’s broadcasting career brought him to Milwaukee where he co-hosted with Tom Collins the morning radio drive time talk show on WEMP. He played trumpet “by ear”. He had a passion for jazz and old standards. Pete spent many years doing what he loved, entertaining people with his music, including playing a gig the night before he died.

His love of making people happy led him to team with Doug Henke and his fire truck collection. Pete placed bands on Doug’s trucks and participated in many holiday parades in the Milwaukee area, the most recent on the Saturday before his death.

Pete was a proud graduate of UW-Madison earning a degree in broadcast journalism. He loved good music, good food, a good martini, and good political discussion.

He will be missed by his many family members and friends, including in-laws Ann Powers, and Heather and Bob Teske, and nephew Christopher Teske; children of his dear cousin Jeanine LaFave; Lori LaFave Solomon, Joni Lafave Hahn and David LaFave; and many Wood family members. He was preceeded in death by his parents Edward and Jane (Fraid) Wood, Fraid family members and his brother-in-law, Bronson La Follette.

A celebration of his life will be held on Sunday, September 15, from 2 to 5 pm, at the Cedarburg Cultural Center, W62 N546 Washington Avenue, Cedarburg, WI.
Read Less

To send flowers to the family or plant a tree in memory of Francis E. "Pete" Wood, please visit our Heartfelt Sympathies Store.

Receive notifications about information and event scheduling for Francis

We encourage you to share your most beloved memories of Francis here, so that the family and other loved ones can always see it. You can upload cherished photographs, or share your favorite stories, and can even comment on those shared by others. 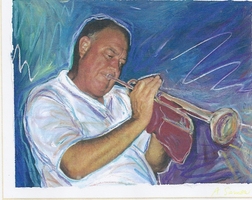 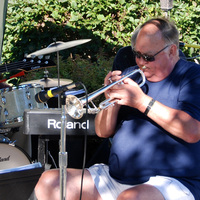 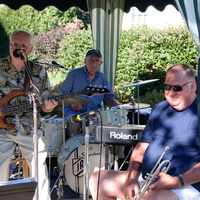 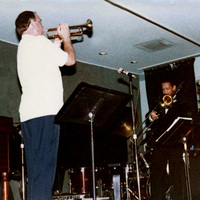