To share your memory on the wall of Michael Pitterle, sign in using one of the following options:

Provide comfort for the family of Michael Pitterle with a meaningful gesture of sympathy.

Print
Michael James Pitterle was born to eternal life on May 7, 2020. He was 71. Mike lived most of his life in Brookfield, WI. It was here that he lived his last moments with his wife and daughters by his side.

Mike was born on March 9, 19... Read More
Michael James Pitterle was born to eternal life on May 7, 2020. He was 71. Mike lived most of his life in Brookfield, WI. It was here that he lived his last moments with his wife and daughters by his side.

Mike was born on March 9, 1949 in Milwaukee. He grew up with his five brothers in their house on Garfield in Wauwatosa. He went to St. Mary’s in Elm Grove for grade school and graduated from Francis Jordan High School. He attended Marquette University for Engineering.

Mike worked at Applied Plastics in Milwaukee and ended his career at Sunlite Plastics in Germantown as a mechanical engineer. After his retirement, he became a stay-home-grandpa.

In 1973 he married Jane. They had two daughters and 4 grandchildren.

Mike played soccer most of his life. He coached both of his daughters and especially enjoyed watching his grandchildren play in recent years. Mike loved following weather patterns, keeping his garden and watching the birds out his window.

He is preceded in death by his brother Kevin and his father James.

A Celebration of Life will be held at St. Joseph’s Catholic Church in Wauwatosa at a future date.

Receive notifications about information and event scheduling for Michael

There are no events scheduled. You can still show your support by sending flowers directly to the family, or planting a memorial tree in memory of Michael J. Pitterle.
Plant a Tree

We encourage you to share your most beloved memories of Michael here, so that the family and other loved ones can always see it. You can upload cherished photographs, or share your favorite stories, and can even comment on those shared by others.

Posted May 20, 2020 at 12:05pm
With deepest sympathy. Memorial Tree for Michael Pitterle provided by Bob Linke on behalf of Milwaukee County and the Odd Lots Investment Club.

Posted May 16, 2020 at 04:53pm
May Mikes kind spirit live on in this living tree. May the tree's strength remind us of Mikes strength and its shade of God's peace Mike feels now.

Posted May 11, 2020 at 12:24pm
Please accept our most heartfelt sympathies for your lossour thoughts are with you and your family during this difficult time. 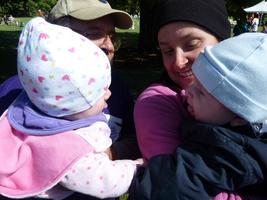 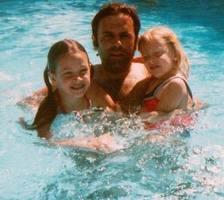 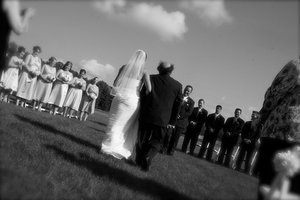 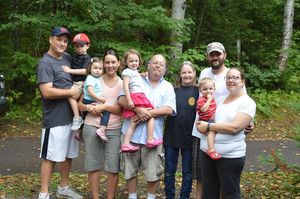